About Buy the Rights

What is Buy the Rights?

Buy the Rights is the fast-paced, fun-filled party game for the movie lover in us all!

It only takes a minute to learn and is filled with almost infinite creative combinations. Buy the Rights is a game that can be enjoyed in the dorm room and the family room.

In Buy the Rights, players create their own movies based on four decks of cards. Each round, one player is the Producer and the other players are Screenwriters. Using the cards as a starting point, Screenwriters pitch their movies to the Producer, who then buys the rights to their favorite ideas. Players get as creative as it takes to out pitch their friends and make the most cash! 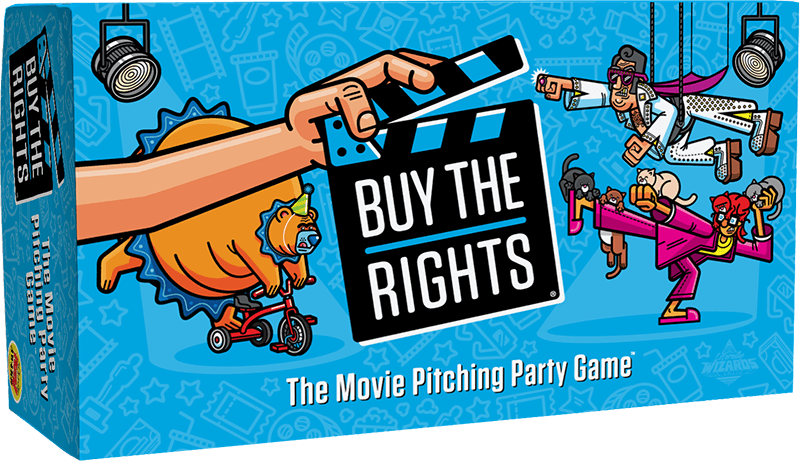 Four friends from Indianapolis, Indiana created and developed Buy the Rights and an early form of the game was successfully funded on Kickstarter in December of 2015.

Since the campaign’s end, the Literally Wizards team has been working on getting the game ready for store shelves. A world-class graphic designer, Justin Gammon, was hired, the game was re-branded, and the cards were meticulously re-written to ensure maximum fun and creativity. Literally Wizards is: 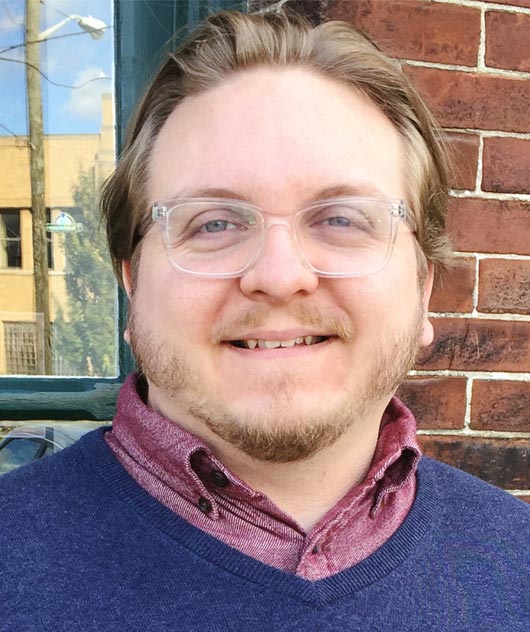 Tommy Day is a freelance web developer, movie nerd, and wannabe filmmaker. He came up with the idea for Buy The Rights in early 2015 and began developing the idea into a full-fledged game with the help of the rest of the team. 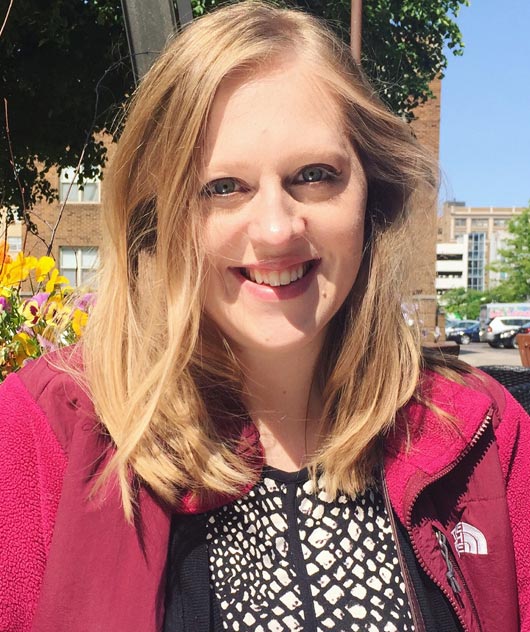 Riley Day is a Family Nurse Practitioner and is Tommy Day's High School sweetheart. She has a passion for providing healthcare to underserved communities and she enjoys cooking and spending time with her family and friends. 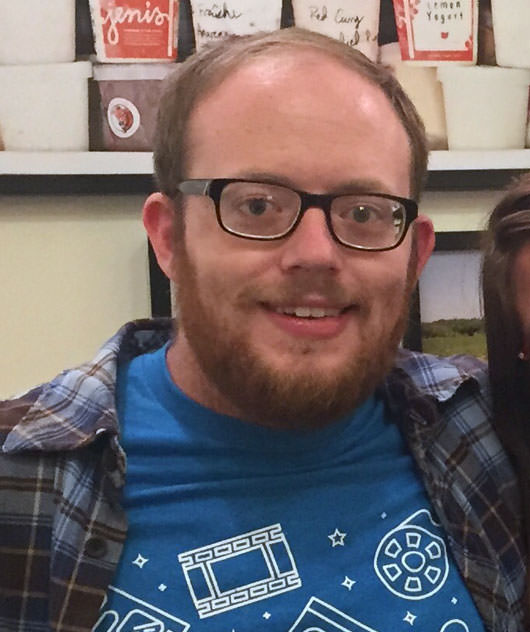 Chad is an avid player of games of all types, as well as a student of film and game design. He also is a huge fan of comedy and occasionally aspires to the stage himself. He couldn't imagine a game more up his alley than Buy the Rights. 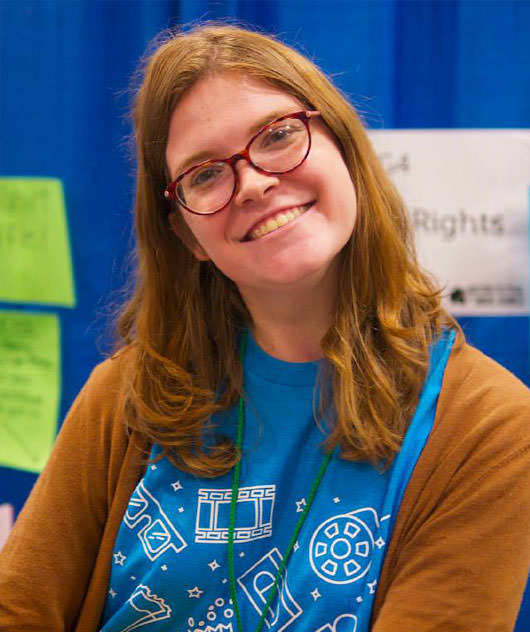 Michelle Yadon is a drama therapist who works with people with disabilities. She believes in the power of play and leisure and has seen it transform people's lives. She is excited to play Buys the Rights someday with her clients.